Changing work practices and how to cope

If the pandemic did nothing else, it certainly provided a renewed focus on how we work. For some people, this was a radical change – their home became their office and their private and professional lives became entwined. Now - with COVID still about but not the same restrictions – these workers have fallen into a hybrid situation with often informal guidance on what that means.

For others, particularly those on the front line, little changed during the pandemic - if you drive a bus for a living, you can’t work from home.

But the pandemic prompted employers to start thinking about how they operate. A four-day week, for example, is something some are considering and can be applied no matter where your workplace is.

Resilience First looked at changing work practices previously in June 2021 Hybrid Working but, a lot can happen in 15 months. So, let’s look at this afresh along with some coping mechanisms.

Resilience First has been working closely with our Champion members, HSBC, on a report on Operational Resilience – Learnings from the Pandemic. The report, focusing on the theme of people – both customers and employees – will be released soon and gives a fascinating insight into how one of the UK’s largest corporations with a global presence worked with its staff to weather the shock that was the pandemic.

One suggestion, that came out of recent discussions was whether a four-day week would be better for employees. But, if you are a bank whose customers want a five- or six-day presence, how would that work?

Extending this thinking across all sectors in the business community, younger workers, in particular, are now less likely to accept older work practices and want more control over the working relationship.

The economist, Keynes, predicted some 90 years ago that the working week would naturally reduce with greater leisure time for workers as technology picked up the rest of the work. Technology, as we now know, also presents more opportunities to work and access work even when you are not at work. Keynes, to be fair, wouldn’t have been aware of that when he made his prediction of a 15-hour week.

And, that is where the issue becomes less clear. Shorter working hours for many people should mean a happier, more creative and productive workforce with less sickness for both physical but particularly mental health. But does it?

A number of countries have been trialling shorter working weeks. These include the UK – 3,300 employees within 30 sectors who have been following the 100:80:100 model, i.e. 100% of the pay for 80% of the hours in return for a commitment of 100% productivity. Japan, Sweden, Belgium, Germany, Iceland, France, Spain, New Zealand, the US and Canada have all tried or are trying similar models – generally these models follow a four days per week or, for some, less hours per day (but maintain five days), or, others, the model is nine days per fortnight. All countries have found a willingness among workers to try out new models.

Despite the apparent enthusiasm for change, results have been mixed.

Some countries – or at least the companies within – have been keen to keep it going. Durham-based, Atom Bank, for example, has recently been trialling the four-day week and reports satisfaction with it with increased applicants for vacancies and lower levels of sickness.
Others, however, have found it less advantageous. It doesn’t appear to suit all industries, particularly those with a seven-day operation. Indeed, sectors such as emergency services, hospitality, health care and transport, could see their costs rising if they need to draft in others on overtime or agency to cover. This becomes even more problematic for those whose workers operate on long shift patterns.

Interestingly, some workers haven’t found shorter working weeks to their liking, either. In some cases, the structure of a five-day working week is better for them and matches their domestic arrangements, such as schooling.

One company based in Los Angeles in the US found that worker experience often came down to personality type. Some workers kept doing small tasks on days off whilst others were better at setting boundaries. Neither of the two approaches were wrong but it led to confusion on expectations and upset the dynamics between employees. The other observation was that staff returning from longer breaks were having to play catch up. It subsequently became harder to keep on top of things and productivity dipped. 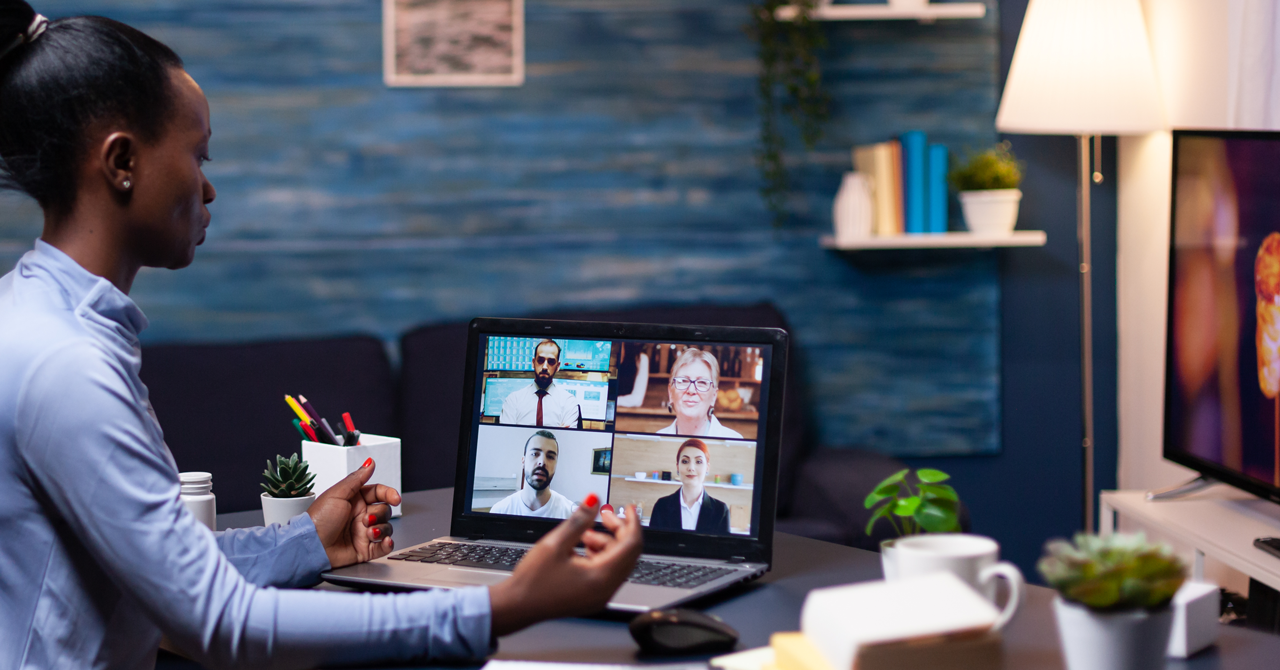 Each company will be different, of course. But what, then, should organisations do to address issues arising from changing work practices, particularly more remote working or working different hours?

Clearly ensuring workers can take a break from their work and manage the ‘always on’ culture is important. Some countries have legislation relating to the right to disconnect. France was the first to introduce in 2016 and have since been followed by others, including Ireland, Italy and Spain.

Organisations can help this by setting out appropriate behaviours for employees. Employees need to know what is expected of them and be encouraged to share their communication preferences. They also need to know how to get support from their employer if they are struggling at all. They should also be discouraged from accessing work during holidays.

The culture of the organisation is often set at its leadership tier. Therefore, managers, too, need to set the right example in showing how work-life balance and effective communications can enhance productivity. Work practice ground rules and expectations about behaviour need to be followed by all if they are to be most effective.
If you are interested in more hints and ideas for managing employees work time, particularly in how employees should manage communications and stay on top of their devices, then further detail is available in this useful guide Employee Guide To Managing Workplace Communications.